This three-day training course teaches the skills required for the configuration of scalable and secure routing, as well as best practice operation of the networks making up today’s Internet.

Technical staff who are now building or operating a wide area service provider network with international and/or multi-provider connectivity, or considering participation at an Internet Exchange point, or considering deploying IPv6 across their infrastructure and to their end users.

Workshop participants must be from NRENs or Universities who are currently using BGP in their network, or planning to deploy BGP on existing external connections.

Workshop participants must be proficient with a router command line interface, have a good understanding of OSPF or IS-IS, as well as experience with using BGP in an operational network.

This workshop is not an introduction.

Participants must also have reviewed the Video Tutorials at learn.nsrc.org, specifically those covering:

Philip Smith
Philip Smith has been working in the Internet industry since the early 1990s after catching the Internet bug in the mid 1980s while at University. He runs his own consulting company, PFS Internet Development.

Philip spends some of his time working for the Network Startup Resource Centre as a Senior Network Engineer and Training Coordinator, assisting with Network Operations Groups coordination, and providing network design assistance and training around the Pacific, South and South East Asia, the Middle East and Africa. .

Before APNIC, he was a member of the Internet Infrastructure Group in CTO Consulting Engineering of Cisco Systems for more than thirteen years. He also served for 3 years on the Board of Trustees of the Internet Society. .

Prior to joining Cisco, he spent five years at PIPEX (incorporated into UUNET, and now part of Verizon’s global ISP business), the UK’s first commercial ISP, where he was Head of Network Engineering. As is common with startups in a rapidly growing marketplace, Philip gained deep experience in all of the engineering roles in an ISP, from support engineer, network operations, engineering, and development, before assuming responsibility for the entire UK network operation. He was one of the first engineers working in the commercial Internet in the UK, and he helped establish the LINX Internet Exchange Point in London and played a key role in building the modern Internet in Europe.

Viraphan Samadi , Training Manager
obtained his Masters Degree in Industrial Engineering from Asian Institute of Technology (AIT) Thailand in 1999. At the same time he was working as IT officer at the same institute as a part time. He has over 18 years experience in internet and campus networking. Currently he work as training manger at intERLab/AIT. He also a team leader for IT service unit that look after IT related work at the institute.

Kittinan Sriprasert
Kittinan Sriprasert is the Technical Manager at Bangkok Neutral Internet Exchange (BKNIX) – First Layer 2 IXP in Thailand. He is also the first engineer who works at BKNIX from the very beginning. He is responsible for developing overall infrastructures including network planning, operational optimization or maintenance and services to enhance the performance and security of internet exchange infrastructures. Before BKNIX, He was a network engineer at Advance Info Services (AIS), Mobile & Broadband Operator in Thailand where his responsibilities were troubleshooting a network problem in various kind of services on different vendors and coordinating with several NOC from other service providers and also field engineers all over the country. He usually contributes to the workshop such as BGP, Network Monitoring etc. with University Network (UniNet) and Thailand Research and Education Network (ThaiREN). He is also a member of Thai Network Operators Group as a steering committee.

Thanaphat Masnitas is a Systems Engineer at Bangkok Neutral Internet Exchange (BKNIX) – First Layer 2 IXP in Thailand. He is responsible for overall infrastructure development. including system planning performance optimization or maintenance and services to enhance the efficiency and security of the Internet exchange infrastructure. He often participates in workshops such as BGP, Network Monitoring, etc. He is also a member of the Thai Network Operators Group as a committee.

Certificate of participation, training materials, lunch and refreshments will be provided.

Please note that the places are limited and the registration will be on a “first come – first served” basis. If you have any further queries, please contact Mr.Tharakorn Chanlapa Email: training@thnic.or.th 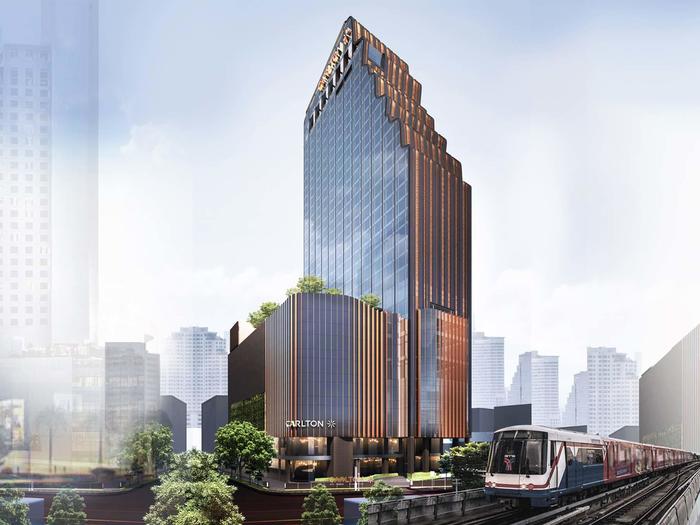 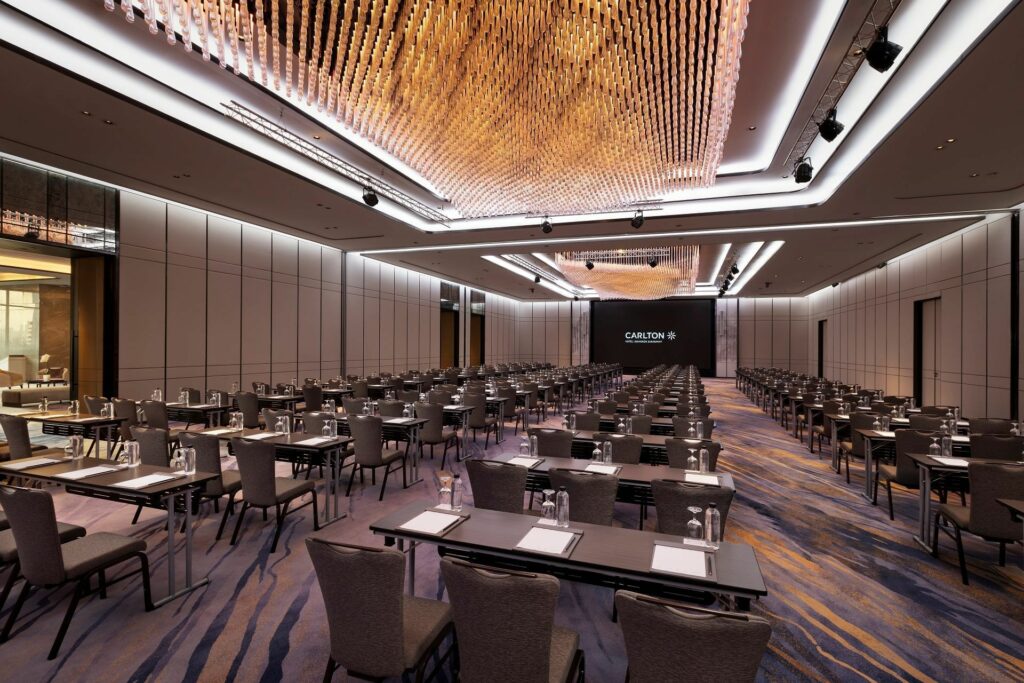 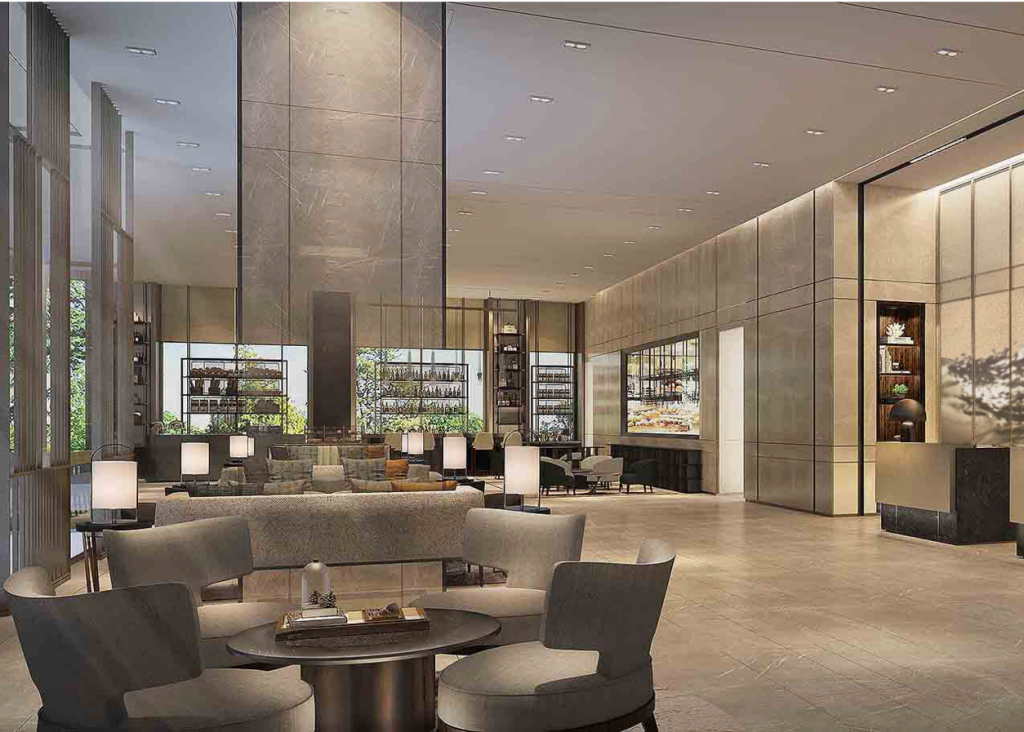 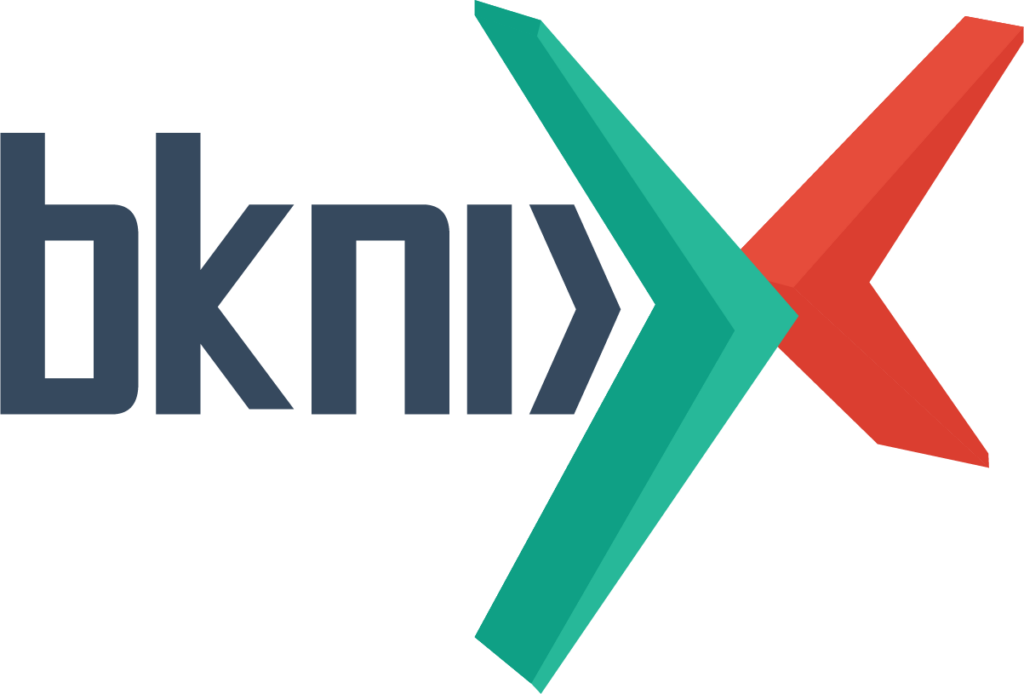